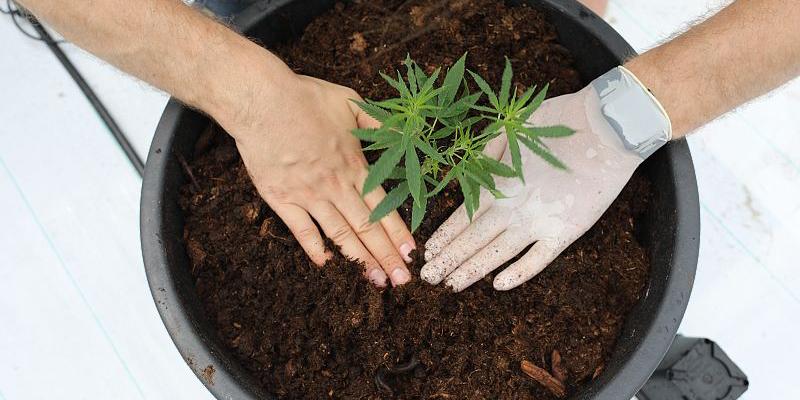 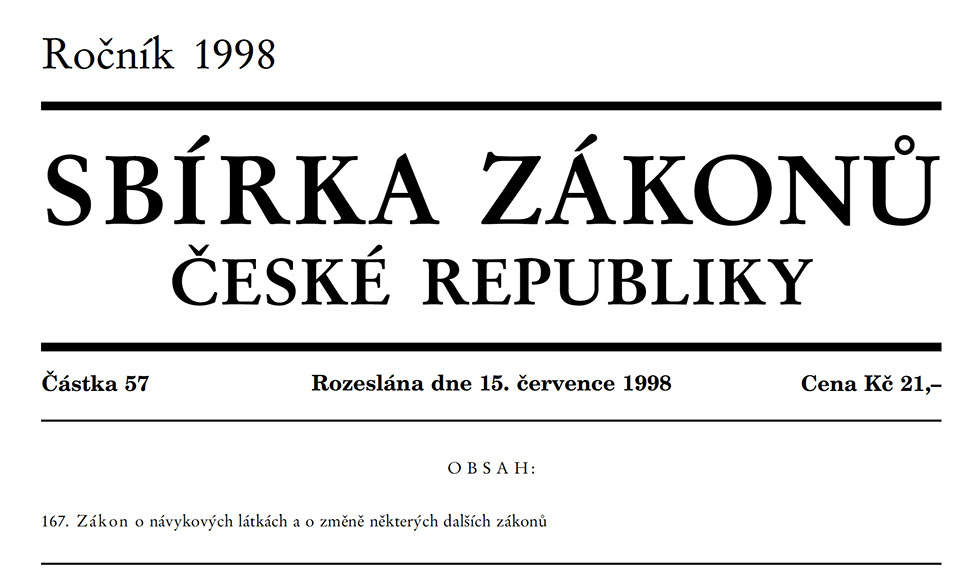 Selection of basic legal regulations that relate to the issue of therapeutic cannabis: 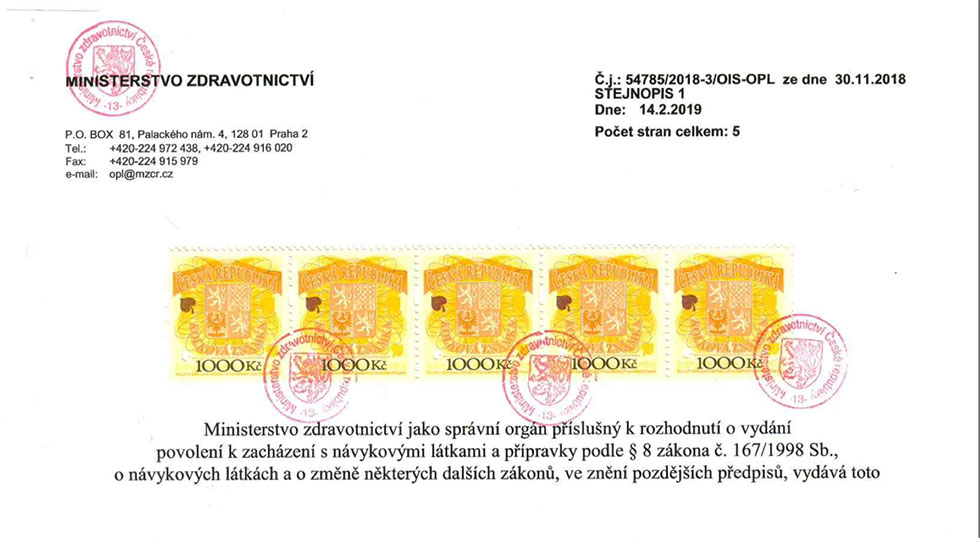 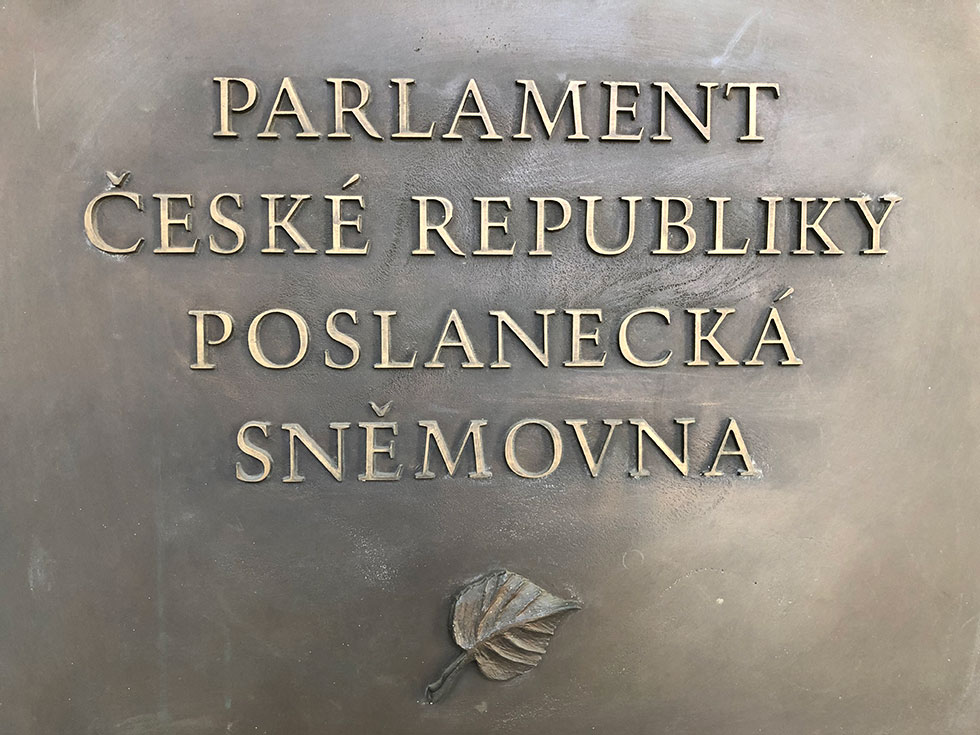 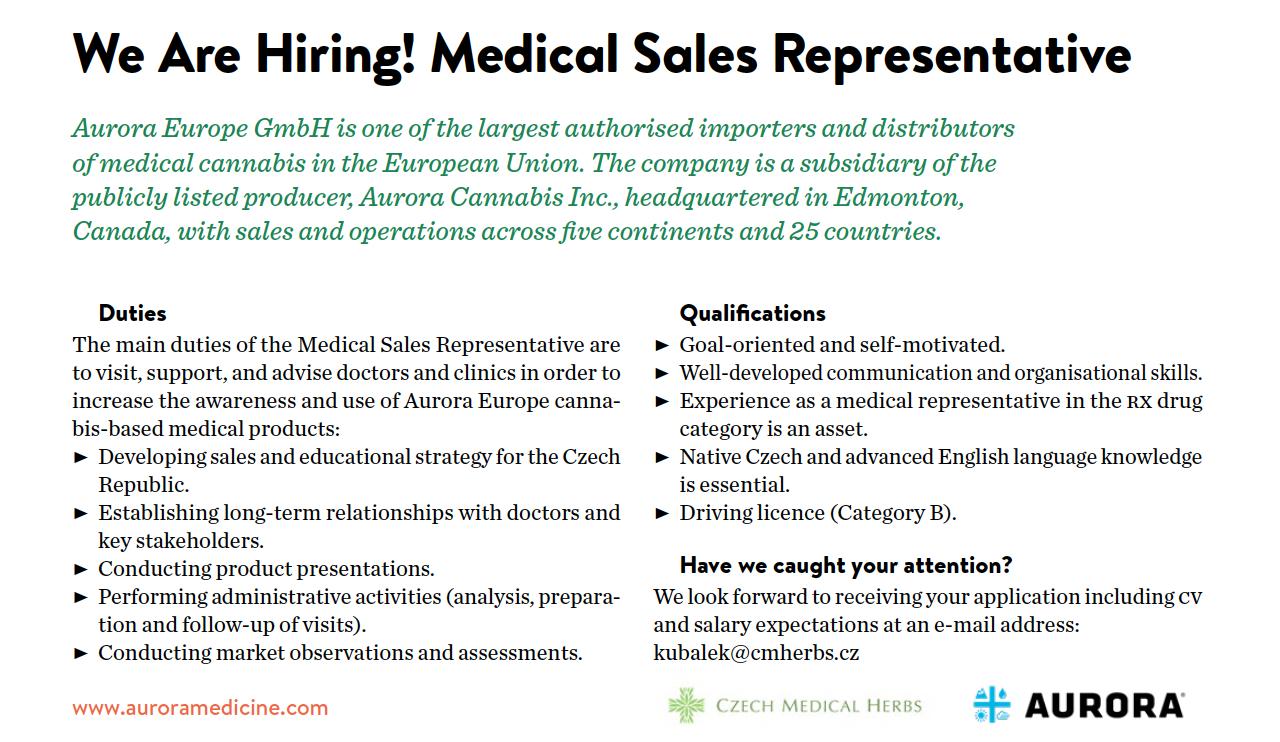